Last week Tom and I scored four days off from work!

We had planned to hike and camp three National Parks while making a summit on 10 total mountain peaks on Thursday/Friday/Saturday (October 3-5th) of our long weekend.

We had both had pretty busy starts to our short week of work. It was over my daily coffee/break time on Wednesday with my Korean coworkers that something had caught my attention. My coteacher mentioned and begun to frantically show me pictures of the Jinju Lantern Festival.

…and it looked seriously AWESOME.

I got busy teaching classes and distracted with lesson planning. When 4pm hit I shot Tom a text prying to see if maybe he was interested in making a quick stop at the Lantern Festival on a whim before our big hiking excursion.

We weren’t packed for our big weekend of hiking/camping. We didn’t really know where in the city of Jinju the festival would take place. We didn’t know how to get there, how far it would be, where we would stay, or what time the festival ended. With a bit of teamwork speed packing, the help of my coteacher to translate festival info, and lots of excitment…we hit the road! We found out it was just a quick hour and a half car drive away from Yeosu. We arrived around 9pm in the city of Jinju. Checked into a cheap motel, and walked a few blocks to the Namgang river.

The Jinju Lantern Festival originates from the lantern lighting used during the Japanese Invasion in Korea that took place in 1592. The lanterns were used as precaution to try and prevent Japanese troops from crossing through the river. The festival takes place on Namgang river in Jinju, South Korea.

It was my absolute favorite festival we have been to in Korea. We had the perfect fall weather. The lights were so beautiful. We walked around the Jinju temple, both sides of the river, and stopped to snack on delicious Korean street food. We also had fun naming the countries that some of the lanterns displayed. The U.S was represented by a Statue of Liberty lantern!

I love last minute trips. For the spontaneity. The excitment. The element of surprise. The anything-can-happen vibes.

How could you not love a festival of lanterns?

Jinju Lantern Festival at a glance:

Putting our wishes on the wishing wall!

Getting ready for our close up 🙂

These lanterns were created by students.

View from the bridge overlooking the river.

The citizens of Jinju were able to purchase these lanterns in advance and write their wishes on the lanterns in the tunnel. There are over 30,000 of them!

Each festival that takes place in Korea had the opportunity to have a lantern representing their city’s specific festival. 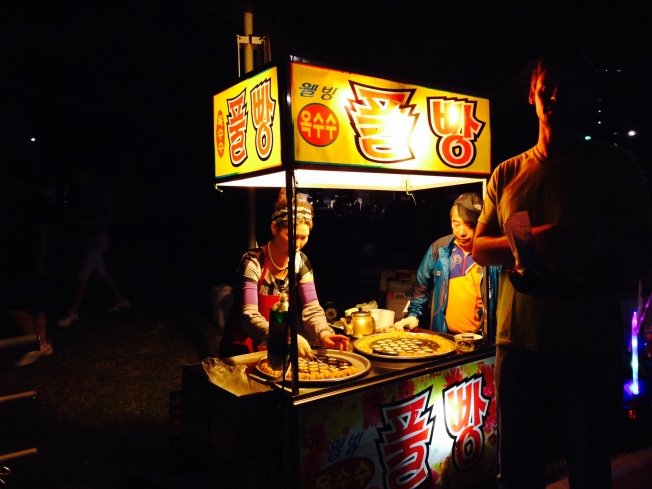 Taking a break with some delicious street food snacks 🙂 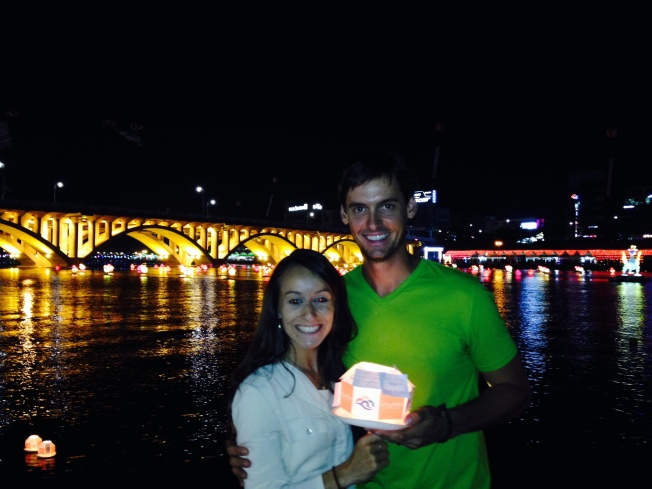 Getting ready to release our “wish” lantern into the water!!! 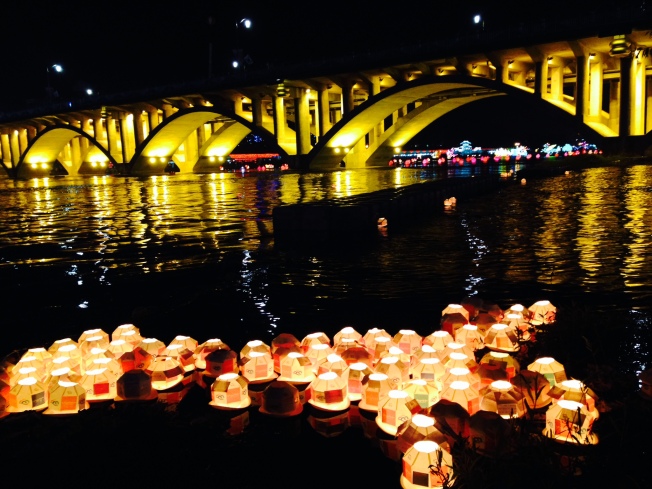 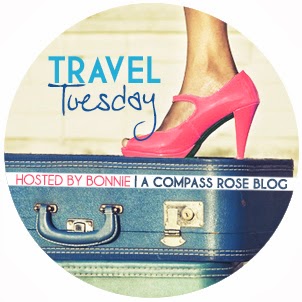